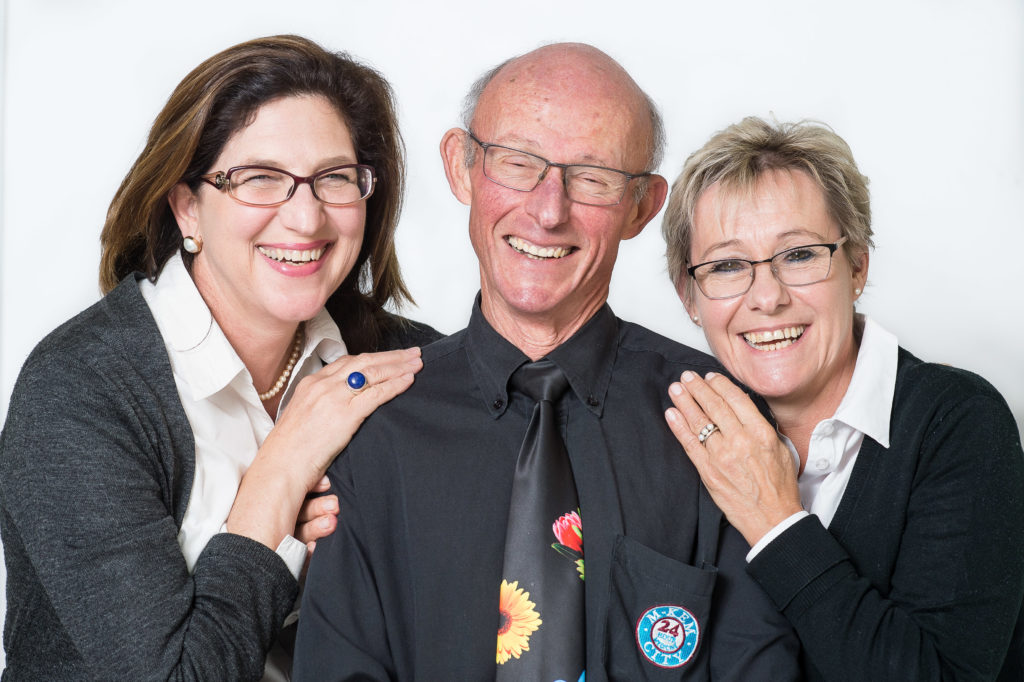 Is the glass half full or is it half empty? – That depends on your perspective. There is an old story of a psychological test using two boys placed alternately in a stable piled with horse manure. After the first had been in the stable for a while he came out bawling because of the stench. The second was then placed in the same stable and after he had been there for quite a while, the psychologists opened the door only to see him digging for all he was worth. When asked why he was digging he replied that with all that manure there had to be a horse somewhere! That’s the difference between a positive and a negative perspective.

Both perspectives may be extremely powerful and can influence your state of mind, wellbeing, reactions, your life and even your immune system.

Some of us are fortunate to have had nurturing parents who provided the necessary benefits – especially the non-material ones such as love, care and (very importantly) time and space. However this does not necessarily mean that all offspring from the same parents share the same attitude.  Circumstances would have been contributory to a certain extent to their ability to provide these necessities. Other less fortunate members of the community did not have the same advantages and therefore have a different perspective on life in general. By the same token, positive thinking / acting parents often raise positive offspring and vice versa.

Political and other outside influences would also play a large part in determining the perspectives held by an individual.

The above are not the sole factors responsible for one’s attitude, which to a large extent is derived from one’s perspective. On the contrary, it is generally believed that the individual alone is responsible for his/her attitude.

A few years ago my family and I were planning to spend the day outdoors but the weather report predicted 70% rain and we were in the throes of cancelling until my niece phoned and pointed out the fact that there was a 30%chance of sunshine. Needless to say we enjoyed a beautiful day outdoors!

We live in difficult times with much negativity around us and unfortunately the media plays a large part in making bad news available to all and sundry.  As a consequence people are tense, often feel threatened and react accordingly.

It is my contention that people’s perspectives and attitudes could change…..provided that there is a will to change. We all have the ability to self-control, even under the most difficult of circumstances. Consider your fellow being and you will be given consideration. Avoid watching programs which would enhance aggravation and aggression. Try to see the positive, even in negative situations-there is usually a positive spin!

What comes down will usually go up and vice versa. One should try to control your impulses and even your behaviour. It is possible.  Focus on the positive and it will be easier to handle the negative.

One has very little, if no control of external circumstances, or even some circumstances close to home! However, one has complete control over ones perspective, attitude and reactions.

Note: The content of this article is based on my personal beliefs and experience and NOT on research .