Getting a good Night’s Sleep – A perspective from Mr. M 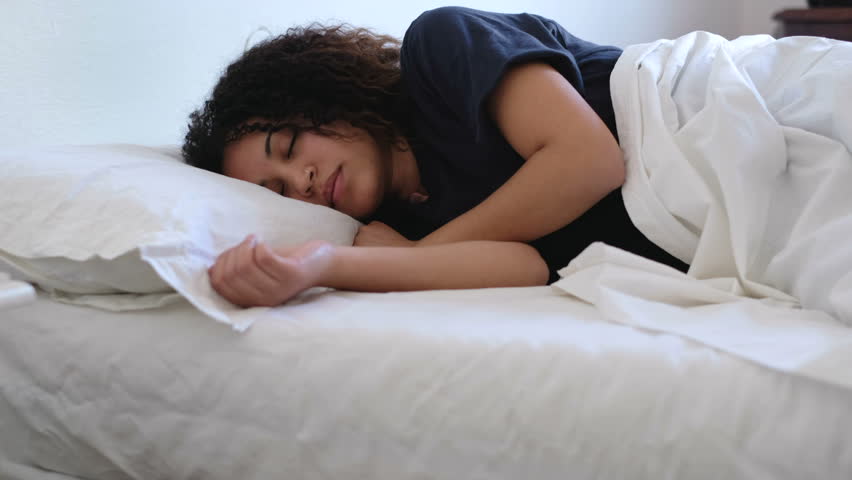 We all need enough; good sleep in order to function optimally both mentally and physically. Most adults should average about 8 hours sleep a night and children 10 – 12 hours’ which should include 1 – 2 hours of deep sleep , the most important state of sleep when the brain slows down.

There are many reasons for not being able to sleep at all or not being able to have a good restful sleep. These include anxiety, stress, pain, discomfort, certain beverages and medication containing caffeine or other stimulants. Medication can also have side effects which could possibly prevent sleep. Ordinary coffee as well as many energy boosters on the market contain caffeine or caffeine like substances.

As a pharmacist I am only too aware of the amount of medication taken unnecessarily, especially to compensate for an unhealthy lifestyle. Sleeping tablets and non-prescription sleeping aids as well as so called natural products are taken way too quickly instead of addressing the cause of the sleeping issue. Sleeping tablets, besides being addictive, have undesired side effects including drowsiness the next day. Having said this, in certain instances there are no other options but to take them on a regular basis, and then under supervision of a doctor. Many of us require a tablet for a few nights in a row, even just to get into a good routine which has been disrupted due to circumstances – in these cases, no harm done.

We are creatures of habit and by cultivating a habit of going to bed and to sleep at the same time each night, with a similar bedtime routine nightly, will improve one’s chances enjoying a good night’s sleep regularly – in other words good sleep hygiene. The COVID19 pandemic has had the effect of altering most of our sleeping habits so that one would most probably have to reprogram ourselves back to normality or a new normality based on the outcome of the pandemic. In general, one should avoid drinking liquor for a few hours before going to bed including beverages that contain caffeine. Bright lights including TV’s and computers just before bedtime also contribute to the prevention of good sleep and should be avoided. Instead, one should keep the lights very low and chose reading instead of screens to relax before bed.

Exercise, especially aerobic exercise is very beneficial but should be avoided just before bedtime along with any other activity that has a stimulatory effect. Calm stretching or yoga is the types of exercise that is most beneficial if exercise needs to be taken shortly before bed time. Stress and anxiety, as I have said, is a major factor in preventing sleep. To combat these, anything which has a relaxing effect and is not likely to cause elevated mental stimulation is a good idea before going to bed. Another good idea is to take a look at your immediate surroundings – your pillow, linen, sleepwear, lighting, room temperature or clutter – anything that can cause irritation and prevent good sleep should be addressed and remedied.

On a personal level I keep a pen and paper next to my bed on which I write whatever has to do be done the next day instead of worrying over it thereby preventing sleep. Should I wake up during the night instead of tossing and turning I get up, read for a while and get back to bed once I have relaxed.  My advice is to try and do whatever you can to avoid waking and then have interrupted sleep. Sleep deprivation will have unwanted short and long term effects – do not allow the situation to become chronic. Help is always available, even if it means going to a sleep clinic. There are ways and means to improve your sleep patterns and the starting point is not going straight for sleeping pills or tonics – it is ensuring your sleep hygiene is in order first – then you take it from there.