What is hay fever, and how do you treat it?

Allergic rhinitis, also known as hay fever, is when the immune system overreacts to allergens in the air. Signs and symptoms include a runny or stuffy nose, sneezing, red, itchy, and watery eyes, and swelling around the eyes. The fluid from the nose is usually clear.

Plants that cause hay fever are trees, grasses, and weeds. Their pollen is carried by the wind. Types of plants that cause hay fever vary from person to person and from area to area.The amount of pollen in the air can affect whether hay fever symptoms develop.Hot, dry, windy days are more likely to have a lot of pollen in the air.On cool, damp, rainy days, most pollen is washed to the ground. 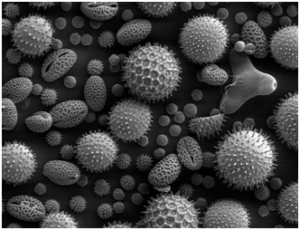 Symptoms occur when pollen levels exceed 30 grains per cubic meter of air (grains/m3).  Pollen levels may rise above 500 grains/m3 at the peak of the grass pollen season.   The trigger allergens start with tree pollens (Cypress, Oak, Plane, Acacia and Olive) in early spring (August), followed by a long grass pollen “surge” (Bermuda, Lolium, Rye and Eragrostis) persisting from September through to the end of February.  Weed pollens rise for a short “spell” in late summer and fungal or mould spores predominate in damp Spring and August. Hay fever and allergies often run in families. If both of your parents have hay fever or other allergies, you are likely to have hay fever and allergies, too.

Symptoms that occur shortly after you come into contact with the substance you are allergic to may include:

Symptoms that may develop later include:

How to treat Hay Fever:

For mild allergic rhinitis, a nasal wash can help remove mucus from the nose. You can buy a DRIXINE saline solution at MKEM. 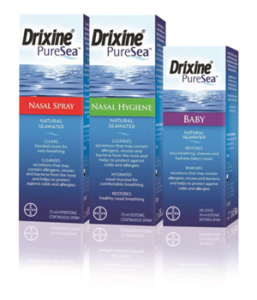 Medicines called antihistamines work well for treating allergy symptoms.Most antihistamines can be bought without a prescription.Some can cause sleepiness. You should not drive or operate machines after taking this type of medicine. 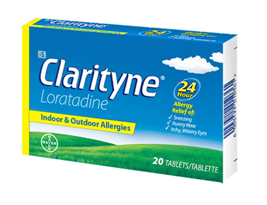 Decongestants are available without a prescription.  They may also be helpful for reducing symptoms such as nasal stuffiness. Do not use nasal spray decongestants for more than 3 days.